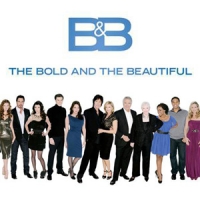 (SoapOperaNetwork.com) — As one soap learned that its demise was nothing but premature speculation based on rumors according to its executive producer, another was celebratings its 24th anniversary on broadcast television as today, March 23, marked CBS' "The Bold and the Beautiful's" birthday.

Launched on March 23, 1987 by co-creators William J. Bell and Lee Phillip Bell, "The Bold and the Beautiful" is daytime's second most watched soap opera only behind parent series "The Young and the Restless." In 2010, Guinness World Records named "B&B" the Most Popular Daytime Soap Currently on TV with an average daily viewing audience of more than 35 million people in over 100 countries. Also in 2010, the soap won its second consecutive Daytime Emmy Award for Outstanding Daytime Drama Series by the National Association of Television Arts & Sciences (NATAS).

"Twenty four years on television is an extraordinary achievement," said executive producer and head writer Bradley P. Bell in a statement. "I am thankful for the team of gifted artists and professionals who dedicate themselves to making 'B&B' a series we are all proud of.  I am very grateful to our loyal viewers, and to CBS, for their unwavering support."

Since May 2001, the soap remains the only daytime drama currently simulcast in Spanish via SAP (Secondary Audio Program) technology.

‘All My Children’ Set to Whistle Dixie One More Time; First Air-Date Announced 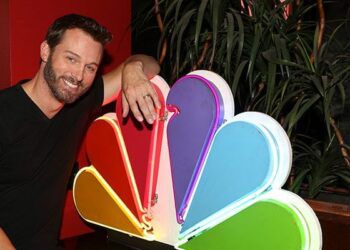