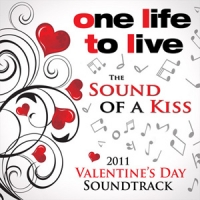 (SoapOperaNetwork) — As previously reported, “One Life to Live” is releasing a brand new music album entitled “The Sound of a Kiss,” on iTunes on Tuesday, February 8. The compilation, which consists of seven tracks performed by various “OLTL” cast members, is available for $5.99, and includes songs by Kassie DePaiva (Blair), Kelley Missal (Dani), Kristen Alderson (Starr), Brittany Underwood (Langston), and David A. Gregory (Ford).  According to the show’s Supervising Music Producer Paul Glass, “this album has something for every fan.”

“With the release of ‘The Sound of a Kiss,’ we continue to explore opportunities to incorporate music into ‘One Life to Live,’ which has always been very important to us.  The audience has a passionate investment in our characters and this CD affords the opportunity to create a deeper connection between the fans and the show,” comments “One Life” Executive Producer Frank Valentini in a press release.

According to Glass, “It’s been great getting everyone back into the recording studio for this project.  There are a couple of tracks that the fans have been asking for and that we have been wanting to get out there: the song Kelley Missal sang at Todd and Téa’s wedding and Kassie DePaiva’s song from New Year’s Eve. We have some great new tracks from Kristen Alderson, David Gregory and Brittany Underwood, as well as the song that Kassie sings on the show this Valentine’s Day. I really feel like this album has something for every fan!”

The following tracks are included on the album:

1) “Hard to Give” by Kristen Alderson

2) “Everything I Ever Learned” by Kelley Missal

3) “Dream of Our Own” by Kassie DePaiva

4) “Isn’t It Funny” by Brittany Underwood

7) “Dream of Our Own (Piano version)” by Kassie DePaiva

In addition, fans can watch for a special behind-the-scenes “making of” video to air soon on ABC.com and SOAPnet.com, in which the participating cast members show fans how the CD was put together.

“The Sound of a Kiss” is the third “OLTL” album to be released on iTunes.  The show released “Prom Night: The Musical” in 2007 and “Starr X’d Lovers: The Musical” in 2010.  “One Life to Live” also released the CD “One Life, Many Voices” to help with Hurricane Katrina and Rita clean-up efforts in 2006.

“The show successfully sells music for both music guests and original music incorporated, making ‘OLTL’ a popular destination for such music super stars as Snoop Dogg, Mary J. Blige, Lifehouse, All-American Rejects, Lionel Richie with Jeremih, Frankie Negron, The Pussycat Dolls, Rachael Yamagata, Timbaland with Keri Hilson and One Republic, Nelly Furtado, Jeannie Ortega, Simply Red, Chris Botti and Erykah Badu. In one afternoon on ABC, a music act will gain broader reach than on any radio station in the country. Labels have realized that ABC Daytime provides an efficient way to reach a highly engaged audience of Women 18-49. For the artists, an appearance on ABC Daytime affords exposure to a new audience, or it can reinforce their music to their existing audience,” states the release. 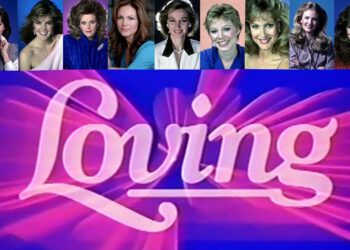 My View of Llanview: July 30 Edition 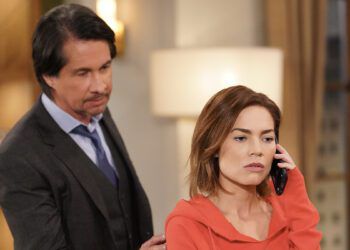