Aubrey confronts Clint about his having disinherited Joey. She leaves him with the threat that she’ll blow up his DNA-switching activities if he does. Joey tells Cutter there won’t be a job for him at BE because he’s been disinherited. Cutter freaks but Aubrey assures him it will be all right because she’s got something on Clint.

Bo questions Ford about the $50,000 found in his office, and he believes Ford when he swears he didn’t kill Eddie. Ford reveals Clint gave him the money and beat him up. Bo confronts Clint about Ford, the beating and the money.

Viki tells Echo and Charlie that she doesn’t want Echo at the christening. Dorian tells Rex she wants to hire him as a PI, to investigate Clint. After lots of hesitation she finally admits she thinks Clint switched the DNA test and that Clint is Rex’s father.

Michelle tries to convince Starr to come to the Valentines dance too. 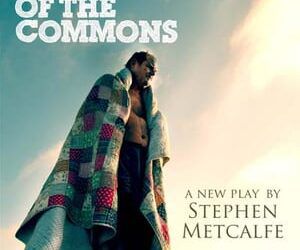 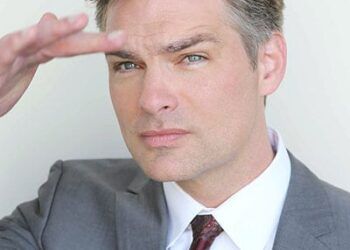 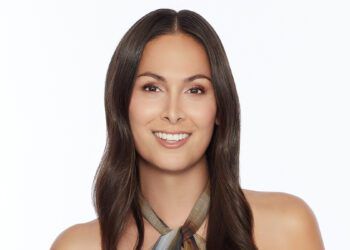