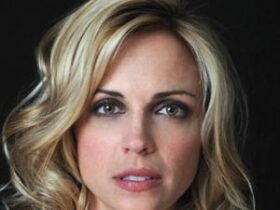 Starr tells Blair she feels like she’s betraying Cole by caring for James.

Kelly is nervous to tell Joey she’s in love with him. Danielle and

Nate decide that they are going to wait to have sex. Eddie walks in on Danielle alone in Inez’s apartment and heckles her. Eddie tells Inez to keep Bo and her boys away from him because he’s going to do whatever he wants when he wants. Todd bumps into Eddie and warns him to stay away from his kids.

Inez tells Clint she’ll go through with his plan as long as she makes Eddie disappear. Nora and Bo get into a heated argument about Inez having feelings for Bo. James is ashamed that everyone saw Eddie hit him. Ford gives Eddie the $50,000 and tells him to get out of town.