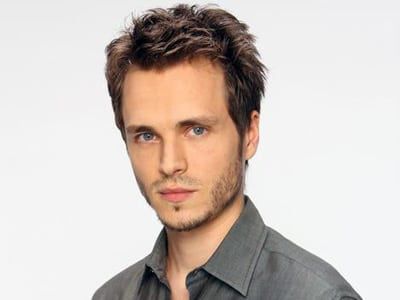 Zach’s lawyer informs him that the deal is done and he’s out of the casino situation.

Passion builds between Ryan and Greenlee while on the run. Ryan and Greenlee admit their love for each other and share a passionate kiss. Ryan is able to con a guard into believing he is with the FBI, searching for a fugitive, Nick Pearson. Zach and Kendall deny knowing where Greenlee and Ryan are when Jesse questions them.

In an effort to get over Ryan, Madison accepts a lunch date with Logan.

Jesse walks in on Natalia and Brot arguing and they admit to him they’ve been on a few dates but agree it won’t be a problem when Jesse says he’ll have to transfer one of them. Natalia surprises Brot when she kisses him.