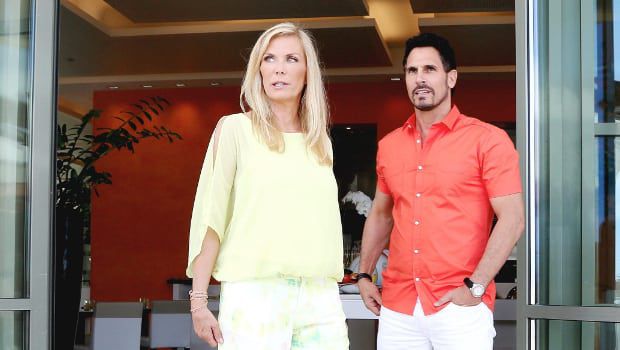 ‘B&B’ to Film Scenes in the Middle East!

(SoapOperaNetwork.com) — “One Life to Live” places a recurring character on the contract for the second time in less than a week.

Only days after the soap upgraded Sean Ringgold (Shaun Evans) to a full-fledged cast member, Lenny Platt, who plays the middle Ford brother Nate Salinger, has been promoted as well.

The actor tells ABC Soaps in Depth that “I was brought on for the musical episodes. When I found out that I was going to be kept on and this storyline was going to be developing, I was excited as an actor because I usually tend to gravitate toward more dark material.  I really found it interesting that we had this criminal background and our father was this terrible person and that’s the reason I left town, because my mother was in fear of her life. These dramatic elements, as an actor, I really could grab on to. Not that the musical wasn’t fun, but I was really excited to get down to what I, as an actor, am more interested in and what appeals to me.”

Platt joined the cast of “One Life to Live” in April of this year. A Florida native, he grew up in Pennsylvania before moving to New York City upon joining the “OLTL” cast.