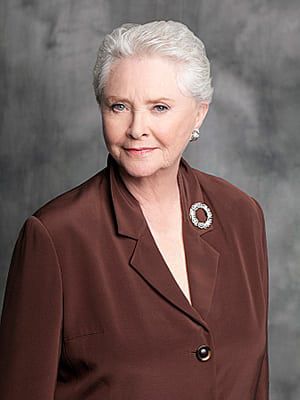 (SoapOperaNetwork.com) — “One Life to Live” will welcome yet another new cast member this fall when former “As the World Turns” star Terri Colombino (ex-Katie Peterri) turns up in the fictional Pennsylvania suburb.

Colombino has been cast in the contract role of Aubrey, who is described as “a beautiful, sexy Caucasian woman in her mid 20s-30s, whose proper breeding masks her free-spirited nature,” who shares a connection with the Buchanan clan. She is expected to make her Llanview debut sometime in late November.

The 35-year-old Indiana native was a part of the “ATWT” cast from 1999-2010. She earned both Daytime Emmy Award and Soap Opera Digest Award nods for the role in 2001. In addition she has appeared on “Breaker High” and “A Baby Story,” as well as the movie “iMurders.”