Caleb tells Marissa she must get dirt on JR so they can prove he’s a bad parent. Colby tells Marissa not to put AJ through a custody battle but Marissa protests.

Annie doesn’t give in to Colby’s insults and says she is a much stronger person than when she was married to Adam. Scott promises Annie he will be home in time for the party but JR ensures that doesn’t happen. Annie is furious with JR for ruining her party.

Colby wonders what JR and Asher are up too. Krystal warns Colby not to hang around Asher because he’s trouble. Caleb catches Asher trying to break into his house and grabs him.

Angie’s staff supports and applauds her when she returns to the hospital and gives an impromptu speech. Jesse’s upset that he can’t relate to what Angie is going through so with Jake’s help, he blindfolds himself to experience/understand what his wife is feeling.

'One Life' Brings Back One Buchanan, Recasts Another 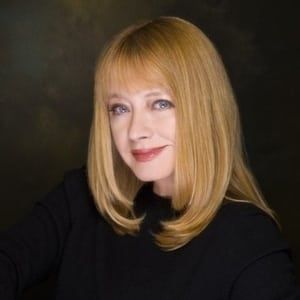