Annie thinks all JR wants from her is sex, not love. Colby runs into Scott at the park and tries to console him. Caleb tells Scott to stop fighting JR with kid gloves. Colby expresses her disappointment in JR. Annie tells JR that she thinks Erica might know about the stolen Palmer idea.

Taking things in their relationship one step further, Ryan gives Madison a key to his apartment. Ryan goes to Greenlee’s bail hearing and Madison reassures him she’s ok with it. Jackson gets Greenlee off with moderate bail. Jackson calls out Greenlee on her feelings for Ryan. Jackson tells Greenlee that her best defense in court will be to make David’s death look like it was from someone else with the best alternative being Ryan. 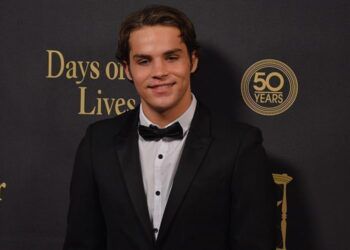 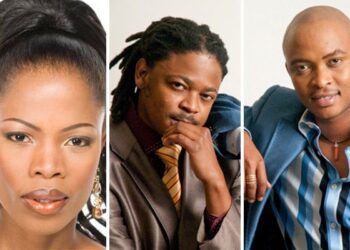