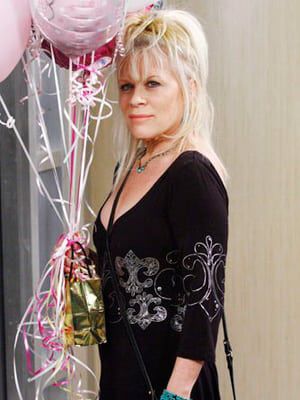 Todd reacts in shock as Ross shows him Téa’swill, naming him as Dani’s guardian. Todd is immediately suspicious that this is part of a plan concocted by Ross and Eli. John apprehends Ross.

Eli explains why he wants Greg to alter his face to become Ross. Ross is about to get something very valuable that he wants. Renee lets John and Natalie into Eli’s Palace room in search of a DNA sample, hoping to get evidence to support John’s hunch that the burned body in Tahiti wasn’t Eli’s.

Blair finds Dorian still recovering from her humiliation at the Palace. Blair asks Dorian if they can have a post-memorial service reception at Dorian’s house.

Bo and Nora join Clint and Inez for an uncomfortable dessert at the Palace.