Home / News / GH Casting: For Once, Bob Guza is Sticking to His Word

(SoapOperaNetwork.com) — Earlier this year, "General Hospital" Head Writer Bob Guza informed TV Guide's Michael Logan that while he wouldn't be specific in the matter of Michael Corinthos' (Chad Duell) possible rape by his prison cellmate Carter (Josh Wingate) in May, that didn't mean he wouldn't get to that point down the road.

"Our focus right now is on the horrific experience of an 18- or 19-year-old who is thrown into a terrible situation like this," said Guza. "I just didn't want to make the story more specific at this point. However, that's not to say that I won't be getting very specific in three or four or five months down the line."

That time is now as the show has cast actress Andrea Bogart in the role of a prostitute named Candy, who is hired by Sam McCall (Kelly Monaco) to help Michael quell his fears about sexual relations with another person. Unfortunately for Michael, things don't go as planned. Look for Michael to get violent with Candy after she gets a little too pushy in her advances. The episode is set to air on Tuesday, October 5.

Bogart tweeted her joy of appearing on "GH" on Thursday, September 2, saying:

So pumped to be working on General Hospital tomorrow then off to LAX to grab my Niece, Carly whose coming to visit! Gonna be a great day!

NEXT WEEK: ‘The Price is Right’ and ‘The Bold and the Beautiful’ Pay Tribute to Jeanne Cooper 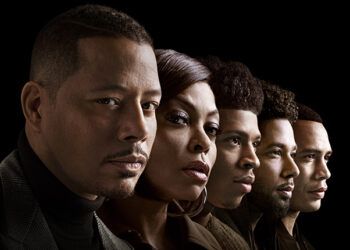 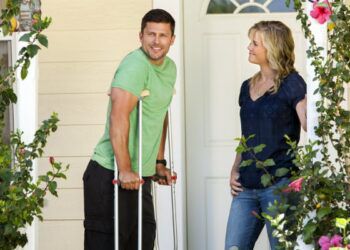 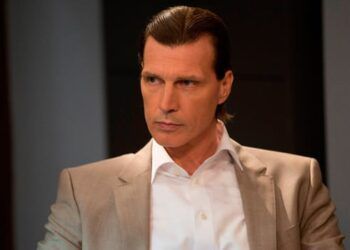