(SoapOperaNetwork.com) — “All My Children” Quick Peeks for the Week of September 27, 2010. 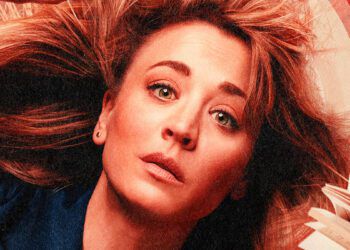 ‘The Flight Attendant’ Launches Season 2 on HBO Max: Here’s What to Expect 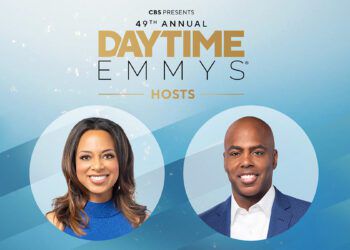 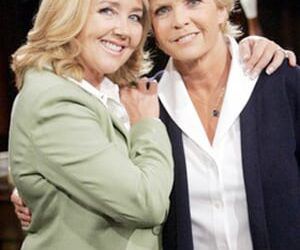