One Life at a Glance: August 2 Edition

(SoapOperaNetwork.com) — Natalie makes a life-altering choice this week on “One Life to Live.” 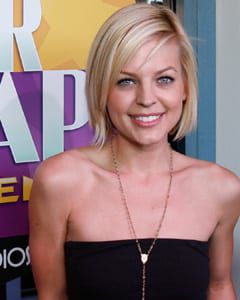 "General Hospital" Teasers for the Week of September 5, 2011.