Blair has a moment of doubt before finally marrying Eli. Kelly talks to Blair on the phone and tells her everything about of Eli. Blair confronts Eli about his first two wives and wonders if she’s going to be the third he murders.

John, Kelly and Rex figure out that Ross is alive. John gets word from Tahiti that the cops apprehended Eli. Todd and Dani learn that Téa died.

Dorian is shocked to find Clint in her bedroom, who toys with her about David’s having left her at the altar.

Destiny warns Matthew that she thinks he’s going to “the dark side.” Cristian and Layla plan for their wedding.

Cris receives a grant to work on his art in association with a museum in Philly. Layla is offered a design job in Paris. 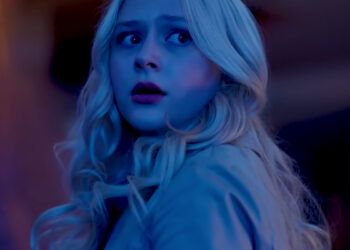 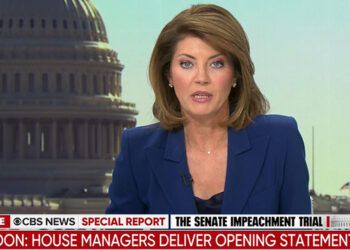