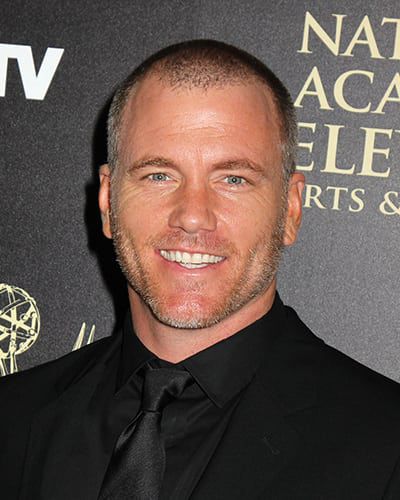 (SoapOperaNetwork.com) — Contradicting reports have surfaced regarding Billy Warlock’s status with “One Life to Live.”

Earlier this afternoon, SON told you that ABC Soaps in Depth was reporting that Warlock, who began taping his “OLTL” scenes as Ross Rayburn back on July 19th, has left the soap in order to reprise the role of Frankie Brady on “Days of Our Lives,” a role he has played off and on since 1986. His first airdate on “One Life” as Ross is scheduled for August 27th.  Last month he was tapped as an emergency recast for short-term role.

However, Soap Opera Digest has since weighed in on the story, claiming their competition didn’t get their facts straight.  According to SOD, they were told by “DAYS” Co-Executive Producer Gary Tomlin that “We have no plan. I like Billy, but there’s nothing in the works on that front for now.”

ABC Soaps in Depth has since retracted their original report, as well as rumors that Warlock was headed back to “General Hospital” to reprise the role of A.J. Quartermaine, by stating that “a spokesperson for ‘OLTL’ says that Warlock is still taping as Ross.”

SON will continue to follow this story and bring you updates as it develops.