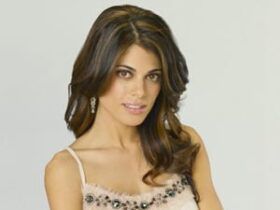 Johnny arrives at the ER with a serious gunshot wound. While Johnny struggles in the ER, Sonny claims he wanted peace, convincing Dante that he shot Johnny in self-defense. Ronnie disposes of Johnny’s gun into the river. Ronnie arrests Sonny and tells Dante that Sonny lied and Johnny was found unarmed.

Through a gunfight, Jason helps rescue Sam from Lopez and his men, but the couple runs into trouble when a police officer stops them on the side of a dirt road.

Patrick finds Emma with Lisa back at their home. Lisa makes a veiled but very unsettling threat.