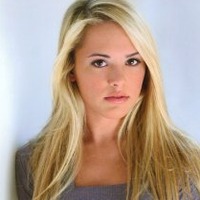 "All My Children" airs Weekdays on ABC. Weeknights on SOAPnet. Check local listings. "AMC" also airs online at ABC.com and can be accessed 24/7.