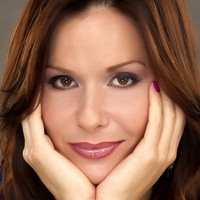 Todd tells Téa they should tell Dani the truth about her condition and Tea agrees. Dani walks in on Todd and Téa in bed. Dani apologizes for being mean to Téa, and says that if Téa and Starr believe in Todd, maybe he didn’t push Marty down the stairs after all.

Kelly finds a piece of paper from a shattered vase with the name Bennett Thompson. Todd kisses Kelly and the both agree it was a mistake.

John and Brody get access to Hannah’s Dorm Room and find evidence of her obsession with Cole and Ford. Hannah deceives Cole saying that Star has been hiding a relationship with James from him. Starr tells James she’ll give him the fifty thousand to pay back the debt he owes his father.

Jessica tells Natalie about how she almost cheated on Brody with Ford.