Starr is forced away from her graduation ceremony and dragged to a classroom by James. Starr demands to know why James is in trouble and he tells her he stole $50,000 from the man Bull works for.

Langston talks to Blair about the guilt of what she did to Markko.

Nate wants to give the 50,000 he found to his mother. Eli is able to arrange for a new bail hearing and successfully arrange for Cole’s release on bail.

Everyone is surprised when Cole arrives at the graduation party looking for Starr. Todd accompanies Téa to her radiation treatment and continues to give her his support. 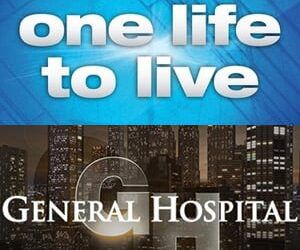 Coming Soon on ‘All My Children’ (VIDEO) 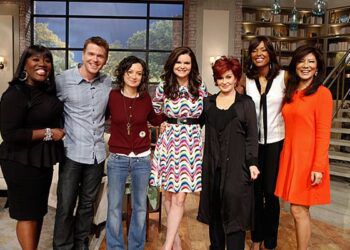