Bree makes it known that she wants Brody to be her new daddy on Monday, June 28, placing both he and Jessica in an awkward position. Langston and Ford have an angry phone conversation. Gigi confides to Viki that she wants to enroll in LU on Tuesday, June 29. Kelly hires Rex to find out exactly who Bennett Thompson is and how he might be connected to the deaths of her mother and Rodney. Dorian attempts to have a heart-to-heart talk with Langston. Elsewhere in Llanview, Blair confesses to Dorian she’s falling head over heels for Eli. Téa continues to keep Dani in the dark about her brain tumor, and collapses while home alone. Matthew awakens to discover David hung-over and cuddling a hooker. The brothers spring into action when Bo and Nora call to say they are on their way home from the airport. After arriving home, they commend Matthew and David for being responsible, that is until the hooker stumbles out of the bathroom on Thursday, July 1. And David, Dorian, Langston, and Ford cross paths at the town’s 4th of July celebration.

The Inside Story: Little White Lies

James gets Bull to agree to accept the stolen car in exchange for the money on Monday, June 28. At the same time, Bull takes Nate hostage in the cabana and orders Dani to hand over the cash. Nate asks Dani to get the check back from his mom. Todd is surprised when Dani comes to him asking for help. As the cops close in on their location, Hannah lies to Cole by telling him the cops are after him since he jumped bail. However, Hannah has other ideas when Cole considers turning himself in. Matthew confesses to Dani that he snitched on Nate but she blows him off. Passing her forensic tech. exam, Natalie begins working for John at the police station. For her first case, John asks her to analyze the clothing fibers from Marty’s crime scene. On Tuesday, June 29, Todd is caught up to speed on the situation by Dani. Meanwhile, Starr and James wreck the car while on their way to Bull’s hideout. John and Natalie work to prove that Hannah and Cole are on the run together. At the same time, Cole ponders dropping his search for Starr and returning to Llanview before the police arrest him. On his way to Maryland with Layla, Cristian bumps into Cole after stopping at a motel on Wednesday, June 30. Ford calls Layla to ask if the cops have found Hannah yet. Afterward, he receives another cryptic phone call, and tells the person on the other that he did as he was told and shifted suspicion onto Hannah.

A Closer Look: The Truth Will Set You Free?

Meanwhile, Hannah confesses to Cole that the police are really after her, that she staged it look like Starr and James had sex, and that she really didn’t see who pushed his mother down the stairs. Back in Llanview, Todd promises Dani that he’ll protect Nate, and receives a call from Bull who wants $500,000 in exchange for the boy’s life. Passing by the pool on his way to the cabana, Todd encounters Blair. Armed with the money and a gun, he soon knocks on the cabana door, but is confronted by Kelly before he can go inside on Thursday, July 1. A persistent Kelly can’t take a hint, and demands to know why he kissed her. Finally managing to get rid of her, Todd bursts into the cabana only to find it empty. Across town, James passionately kisses Starr. By Friday, July 2, Bull orders Todd to meet him at an abandoned barn to make the exchange. Todd demands Dani stay with Téa, warning it would be too dangerous for her to accompany him. Inside the barn, James arrives and informs Bull that he no longer has the money. Todd appears at the scene a few moments later, where he spots Starr. Dani conceals herself in the back of Todd’s SUV. John arrests Hannah for the attempted murder of Ford. Cole informs John about Hannah’s confession regarding Marty. Natalie accuses Hannah of pushing Marty and killing her unborn baby. Hannah, meanwhile, asserts her innocence with regards to both crimes. And Jessica comes clean with Brody about her prom night rendezvous with Ford, who is confronted by the person who really attacked him. 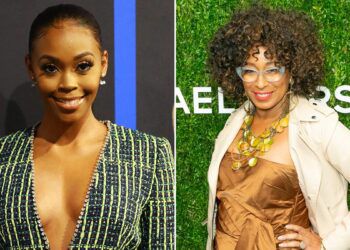 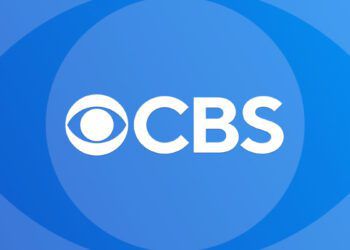 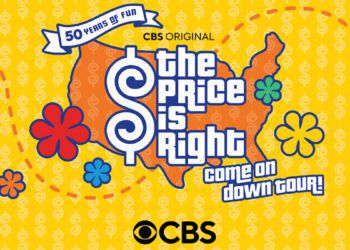 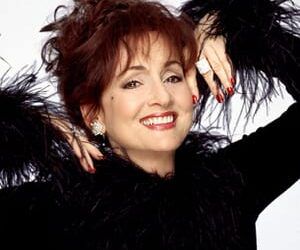