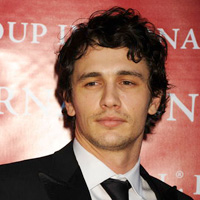 (SoapOperaNetwork.com) — CBS Soaps in Depth is on a roll as the magazine confirmed on its website that Betsy Franco, real-life mother to actor James Franco, is joining the soap in the coming weeks as psychedelic Franco's mother on ABC's "General Hospital."

According to an ABC representative, Betsy is set to appear on the soap "when Spinelli tracks down the eccentric, murder-obsessed artist's mom," beginning with the Friday, July 2 episode. The role is set as short-term.

Betsy Franco's appearance comes just two days after son James marks his return to the soap while on his quest to take down Jason Morgan (Steve Burton).