(SoapOperaNetwork.com) — The pint-sized “One Life to Live” star lands a role in a feature film.

Since stepping into the recurring role of Jack Manning, the son of sociopath Todd Manning on “OLTL” in 2007, the 13-year-old LoPorto has has become a fan favorite. In mid-May he begins taping his scenes in the upcoming movie “Torture Chamber,” which was written and directed by Dante Tomaselli.

Shot in various locations throughout New York and New Jersey, the film also stars “Sopranos” castmember Vincent Pastore (who played Arthur ‘Rack em Up’ Ross on “OLTL” from 2003-04, and Maximus Giambetti on “General Hospital” in 2008) and Ed Neil, best known for his role in the movie “Texas Chain Saw Massacre.” Lynn Lowry, Marilyn Burns, and Christie Sanford round out the main cast.

LoPorto plays Jimmy, “a demonically possessed 13-year-old boy escapes from an asylum and discovers an old abandoned castle with a secret passageway to a cobwebbed torture chamber,” according to the website HorrorMovies.ca.

Tomaselli tells the site that “In terms of outright fear, I want to push the envelope right off the table. Religious fanaticism… eternal damnation. This is a film about peeling back layers of pain and guilt buried in the unconscious mind. At the core, there’s a family in deep psychic pain. It’s the first serious independent horror film in a long time that’s in the vein of  ‘The Exorcist.’ ‘Torture Chamber’ aims to be one of the scariest horror movies of recent years.”

A theatrical release date for “Torture Chamber” has not been announced.

This isn’t the first big screen role for LoPorto. He played Francis Tierney III in 2008 Gavin O’Conner directed crime drama “Pride and Glory,” in which he appeared alongside Edward Norton, Collin Farrell, John Voight, and Noah Emmerich. LoPorto has also appeared in four short films, and has a handful of other acting credits on his resume. 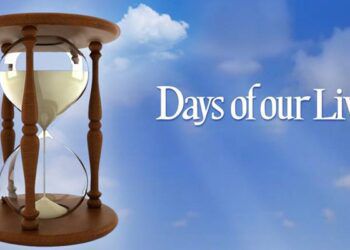 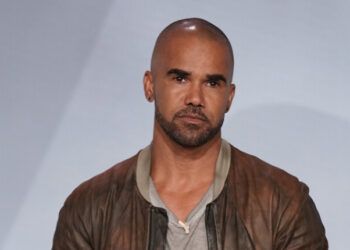