(SoapOperaNetwork.com) — “General Hospital” Quick Peeks for the Week of March 29, 2010. 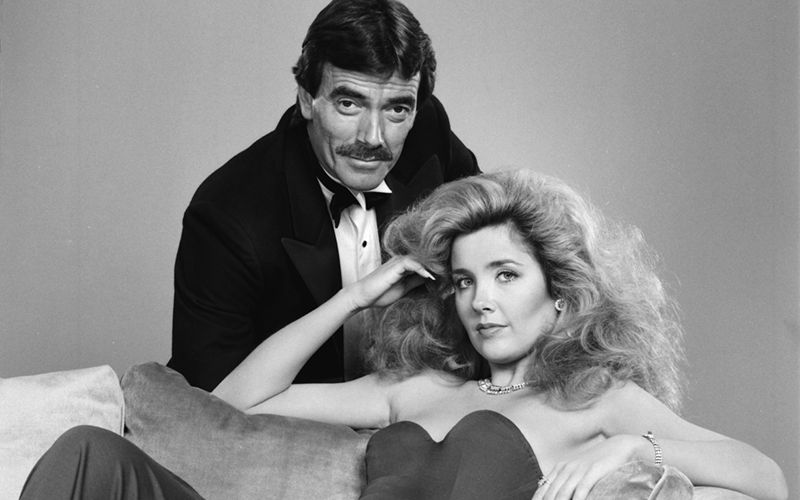 Relive the best of Victor and Nikki Newman (Eric Braeden and Melody Thomas Scott) when "The Young and the Restless" revisits the couple's shared history during "Victor & Nikki: A Lifetime of Love," a week of themed episodes dedicated to one of daytime's most iconic couples.