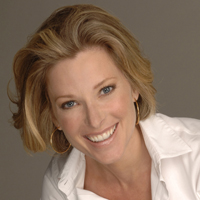 JR spends time with Dixie and Stuart in heaven and would be content to stay there but Dixie urges him to reconsider and fight for his future. Krystal reaches out to Tad. As she’s about to leave for the hospital, Annie’s unsettled when she learns Adam invited Brooke to stay at the mansion. Annie has a nightmare that Adam’s leaving her for Brooke as the procedure gets underway and bolts awake.

David falls into Ryan’s trap when it appears as though Gayle shot Erica. Greenlee fakes injuring her back in order to give David the chance to make his getaway. Greenlee rips into Ryan, who remains unrepentant. Erica’s shaken to find David waiting for her when she returns home.