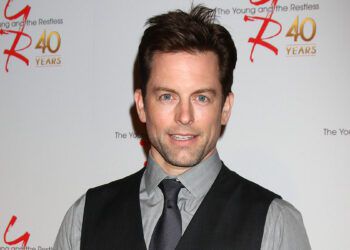 Michael Muhney Has No Plans to Ever Return to Daytime: “It was Something I Thought Would be an Interesting Challenge”

David Fumero Re-Ups with ‘One Life to Live’ 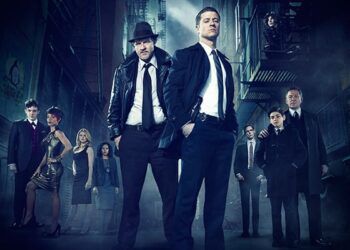 Daytime Getting Older Not Younger