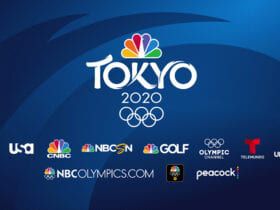 As SON first told you earlier this month, “GH” is getting a new opening to correspond with the airing of the show’s 12,000th episode on Tuesday, February 23rd.

Look for the show to finally remove old (and mostly dead) characters from the opening sequence including the appearances of Justus Ward (M’fundo Morrison), Alan Quartermaine (Stuart Damon), Ned Ashton (Wallace Kurth), Dillon Quartermaine (Scott Clifton), Lorenzo Alcazar (Ted King) and actor Greg Vaughan, who portrayed the role of Lucky Spencer until his dismissal upon the return of originator Jonathan Jackson in October 2009, and the removal of  the universally panned all-male final shot.

You can view the new “General Hospital” opening credits here: