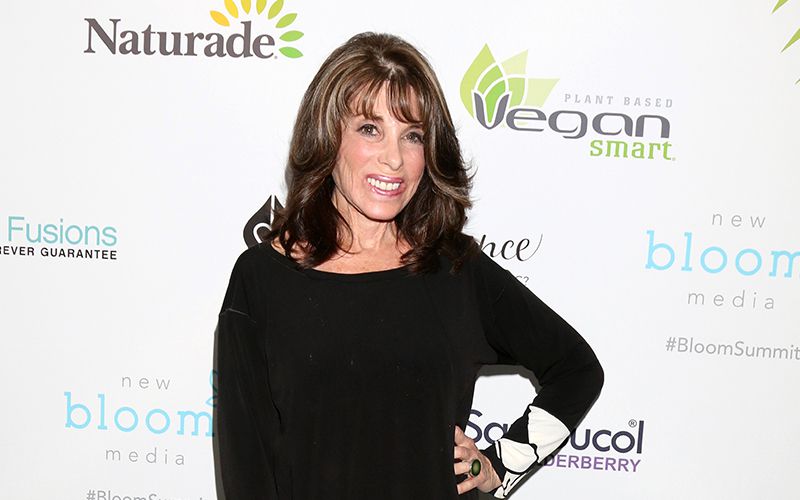 (SoapOperaNetwork.com) — The latest news on “All My Children’s” writing team scramble.

Sources close to daytime serial website Daytime Confidential  have indicated that Broderick has indicated that her stay at “AMC” would not be a long-term situation. “AMC” star Susan Lucci, who has played Erica Kane since the show’s debut in 1970, seems to be indicating that may not be the case. MSN.com blogger and former Soap Opera Weekly reporter, Deanna Barnert, attended AFTRA and The Paley Center for Media’s welcome to Los Angeles soiree for “AMC” on Thursday, January 21, and reports that while praising the incoming Head Writing team, Lucci added that she was also “so thrilled [that] Lorraine Broderick and Kate Hall [would] remain with “AMC” in the writing group.”

As previously reported, Lorraine Broderick was a member of the “AMC” writing team from 1979 to 1991; she served as Associate Head Writer of the show from 1981 to 1991. In October 1995, Broderick returned to the ABC soap in the position of Head Writer. Despite three consecutive Emmy wins for Outstanding Writing in a Daytime Series, Broderick was fired in December of 1997 due to falling ratings. The popular writer quietly returned to handle the ship in the wake of Charles Pratt, Jr.’s firing in November 2009.

ABC has been very quiet on the Lorraine Broderick front. SON will keep its readers up to date as this story continues to develop.

As for Kreizman and Swajeski, top honchos at “AMC,” as well as its star Lucci, tout Donna Swajeski’s discreet stint as an ABC Daytime Executive (Director of Daytime) as giving her a familiarity with Agnes Nixon, the serials creator, as well as with the classic formula of “AMC.” Swajeski clearly has an affinity for Nixon, the writer notes occasionally sitting in “AMC” story meetings “and marveling at how [Nixon] always went right to the heart of scenes. How [Nixon] brilliantly crafted the dreamers, the strivers, the connivers, the heroes — so that we loved everyone of them.” ABC Daytime President Brian Frons, meanwhile, dusted off his usual release for new Head Writers, noting that “David and Donna are the perfect team to bring new ideas to “AMC” while remaining true to its core by telling stories with a focus on the integrity of the show’s history, its characters and families on the canvas.”

Kreizman, who is barely off the Head Writer seat at CBS’s “As the World Turns,” and Swajeski may begin getting to work on “AMC” some time in February (with their first scripts airing some time this spring). SON will keep its readers up to date as more information becomes available.