(SoapOperaNetwork.com) — “All My Children” names their new head-writing team.

Soap Opera Network has learned that David Kreizman and Donna Swajeski are the new Co-Head Writers at “All My Children.”

“AMC” has been without an official Head Writer ever since the firing of Charles Pratt Jr. in November 2009.

There is no word yet on what will happen to Lorraine Broderick, who was brought in as an “Associate Head Writer” to help with the transition. Broderick served as a member of “AMC’s” writing staff from 1979 thru 1991 and was the head scribe at the ABC soap from October 1995 to December 1997.

This will be Kreizman’s third tenure as a Head Writer or Co-Head Writer. He was HW/Co-HW at CBS’s “Guiding Light” from 2004 until the show’s final episode on September 18, 2009. Kreizman had served on the “GL” writing team for about seven years prior to the promotion.  When “GL” ended, Kreizman joined “As The World Turns” as Co-Head Writer. In December of 2009, it was announced that “ATWT” will end in September 2010.

Swajeski will be reunited with Kreizman, whom she worked with at “GL” as his Co-Head Writer from 2003 to 2008. Swajeski’s other Head Writing tenure was at “Another World” from 1988 to 1992. She’s been writing scripts for “The Bold and The Beautiful” before joining “AMC.”

Both won a Daytime Emmy (Outstanding Drama Series Writing Team) in 2007 and a Writers Guild Award (Daytime Serials) in 2004.

Eva LaRue Returns to ‘All My Children’ this July 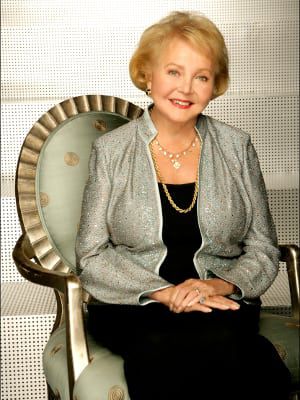 The Guild of Big Brothers Big Sisters of Greater Los Angeles (BBBSLA) will soon be presenting its annual Accessories for Success Spring Luncheon and Fashion Show, and Lee Phillip Bell — co-creator of “The Bold and the Beautiful” and “The Young and the Restless” — is one of this year’s honorees! 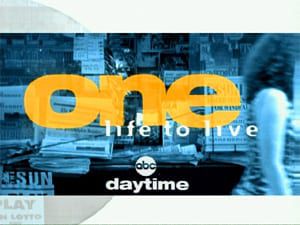 If you happened to be watching the east coast feed of "One Life to Live" today, you may have felt you were in a time warp and it was Wednesday, August 24, 2011 all over again after nearly thirty minutes into the broadcast. Turns out you weren't in a different dimension or anything more soapy, but you were witnessing a "technical glitch," an ABC rep confirms to Soap Opera Network.