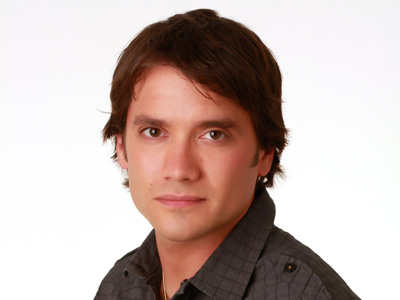 (SoapOperaNetwork.com) — The secret is out, Dante Falconeri (aka: Dominic Pirelli), is a cop and is in Port Charles to take down the infamous Corinthos/Zacchara organization headed by Sonny Corinthos (Maurice Benard). Only problem is, Dominic/Dante doesn’t know that Sonny is really his daddy courtesy of a high school romp mommy Olivia (Lisa LoCicero) had with Sonny when she was young.

On the Tuesday, August 11 episode of “General Hospital,” after Dante is arrested while infiltrating a Zacchara drug shipment, Commissioner Mac Scorpio (John York) and new Assistant District Attorney Louise Addison (Cara Pifko) learn that Dominic is living a double life as a cop working a sting operation with intentions of taking down the Zacchara’s. This explains all those secret conversations Dominic has been having with Ronnie Dimestico (Ronnie Marmo) over the last couple of weeks.