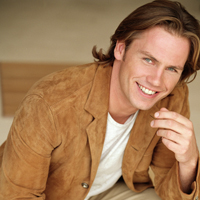 (SoapOperaNetwork.com) — Former ABC soap star Forbes March joins the cast of “As the World Turns” in an unexpected new role.

Best known for the roles of Scott Chandler on “All My Children” and Nash Brennan on sister soap “One Life to Live,” the seasoned 36-year-old British-Canadian March is no stranger to soap fans.

Nonetheless, viewers were shocked by the announcement that the actor was taking up residency in Oakdale as Mason, the homosexual college advisor to Noah Mayer (Jake Silbermann).  Despite the fact the Mason will be revealed to be gay, the show assures fans that the new character will not come between Noah and boyfriend Luke Synder (Van Hansis).

March recently told TV Guide Canada that “I am interested in characters who will demand I look at the world through someone else’s eyes and fight for their point of view; so a gay character was interesting to me. I am not phobic of really anything and I certainly am not homophobic. From a Christian point of view, God is love and if you don’t love your fellow man, then you don’t love God. I do not find hate or intolerance, self-righteousness or a lack of humility or compassion to be consistent with my understanding of our philosophy. From a secular point of view, gimme a break! To be homophobic should be as embarrassing as any other ignorant and hateful fear and I hope we are close to that time. I am an actor and I tell stories and love is love.”

It is said that Mason will portray a college professor at Oakdale University, and will help Noah create a documentary involving his presumed dead father.  Look for March to first air on July 14th.

Guy Wilson Breaks His Silence In First ‘DAYS’ Interview; Discusses Taking Over Role of Will Horton 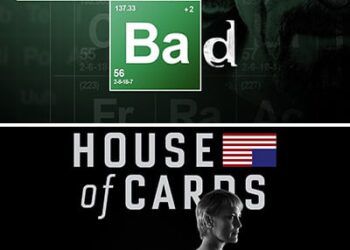 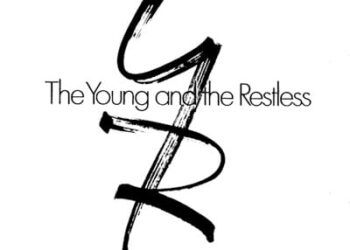