Edward clashes with Sonny and Carly when he insists that Michael will be coming to live with the Quartermaines. Michael has a major outburst and is troubled by the changes he sees in himself but Jason does his best to ease Michael’s worries by sharing his own experiences of what he went through after his accident. Michael becomes further incensed when Carly says that he’ll be returning home to live with her.

Holly becomes emotional while maintaining her story that Robert is Ethan’s father and tries to explain her actions to Luke.

Robin is released from her in-patient treatment facility and reunites with Patrick at the restaurant they had planned on meeting at once before. Patrick and Robin are a bit tentative with each other at first but both are clearly still in love. After returning home, Patrick watches anxiously as Robin reaches out to pick up Emma.

Maxie denies her feelings for Johnny as she tries to convince herself that Spinelli is the right guy for her. Meanwhile, Olivia and Johnny have no regrets about having slept together. 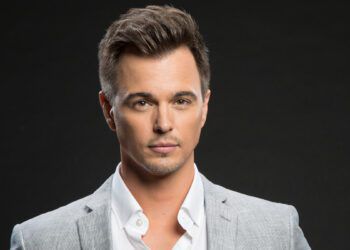 Darin Brooks Back to ‘The Bold and the Beautiful’ 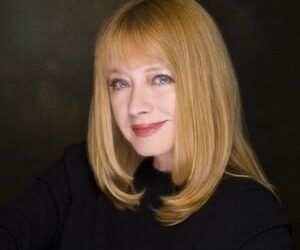 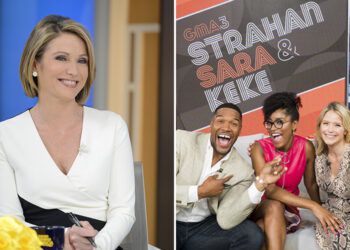