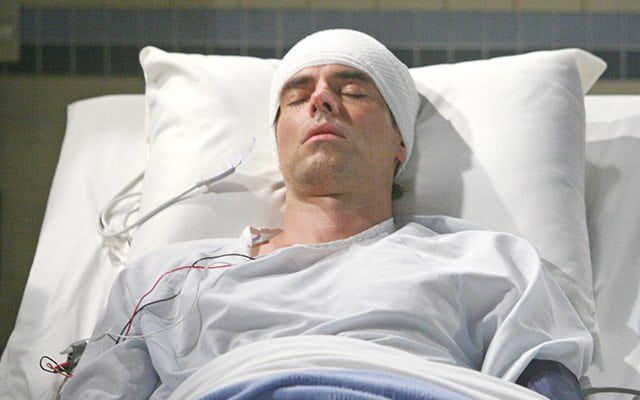 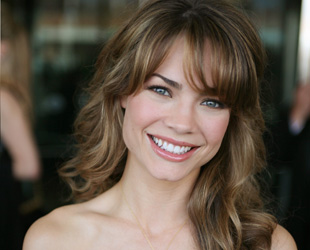 (SoapOperaNetwork.com) — While America gets ready for a change on Tuesday, January 20, when Senator Barack Obama is sworn in as the 44th President of the United States of America, fans of daytime drama shifted this weeks Top 10 results into anyone’s favor.

Holding onto the Top Actor title for the second week in a row, “General Hospital’s” Steve Burton (Jason Morgan) held a commanding lead over his nearest competitor, “All My Children’s” Thorsten Kaye (Zach Slater). The actor had a 352% vote lead over Kaye. As one-half of two popular pairings, it’s no surprise that Burton is well worth the airtime he receives on the daytime drama series.

“General Hospital’s” Elizabeth Webber and Jason Morgan are daytime’s Top Couple for the week after placing third the week prior. Fellow “GH’ers” Maxie Jones and Damian Spinelli received a significant spike in ranking as they placed 10th. Previously they ranked just out of the Just Missed list in 23rd place. Showing the largest gain in any category, “One Life to Live’s” Natalie Buchanan and Jared Banks jump 24 spots from 33rd place to 9th. Last week’s top couple, Robin Scorpio and Patrick Drake, fell from the top to 6th. Rounding out the list was Sharon Newman Abbott and Nicholas Newman of “The Young and the Restless,” who went from 13th to 7th and “Days of our Lives” duo Sami Brady and EJ Wells who fell a notch to place 8th.

After fighting it out with “The Young and the Restless” in last week’s Top 10 chart, ABC’s “General Hospital” was able to hold a solid lead over the CBS drama series this week and claim the Top Soap title. The series held a 54% advantage over “Y&R.” “All My Children” rose a notch to place third, while “Days of our Lives” jumped from 6th to 4th.

Eligibility: In order for an actor or actress to be eligible for the SON Top 10, the actor or actress must be on-air during the week covering the voting period. If they do not appear on screen during this period, their votes are not included in final Top 10 Rankings. This includes their eligibilty in the couples category. Couples do not need to be on-screen together, however, to be eligible. 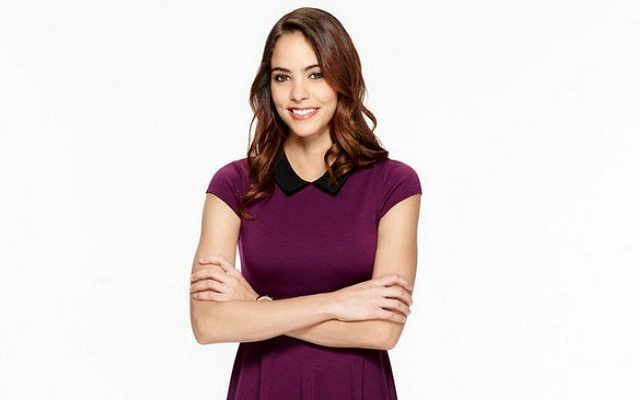 "Days of our Lives" viewers were stunned, this week, when Bo (<strong>Peter Reckell</strong>) and Hope's (<strong>Kristian Alfonso</strong>) only daughter, Ciara (<strong>Vivian Jovanni</strong>) was raped at the hands of her step brother Chase (<strong>Jonathon McClendon</strong>). Sure, the young teen seemed a bit off and moody, but nobody suspected he could ever be capable of such violence, especially against someone he claimed to truly care about like Ciara. 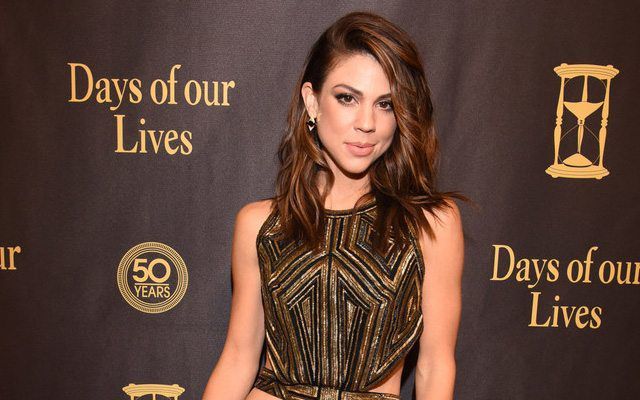 Should ‘DAYS’ Recast Abigail, When Kate Mansi Leaves the Soap?

Ever since <strong>Kate Mansi</strong> (Abigail Deveraux) announced she was leaving "Days of our Lives" when her contract expires, fans have been agonizing over the impending loss. Not only will they be losing the show's most popular 20-something heroine, but also half of the most beloved and charismatic supercouple the soap has developed in years, Chad and Abby. That is, unless "DAYS" recasts Abigail. 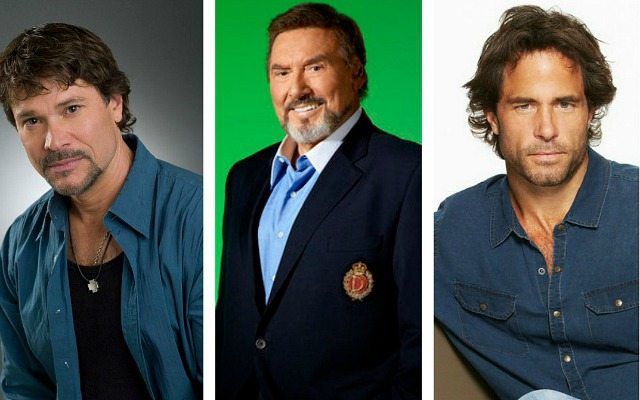 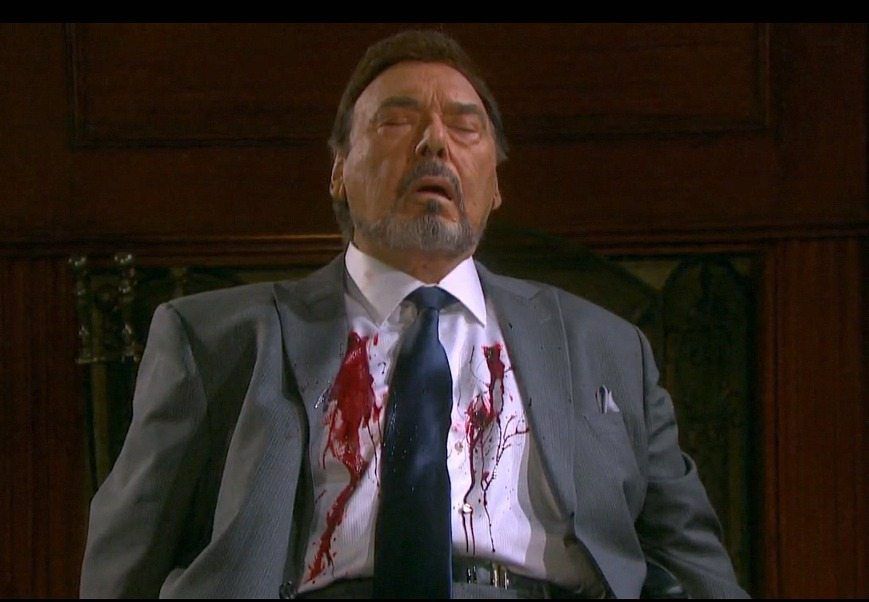 Did ‘Days of our Lives’ Make A Huge Mistake Killing Off Stefano?

He took three bullets square in the chest, collapsed in a chair, and was pronounced dead by Rafe (Galen Gering). The Phoenix, as portrayed by Joseph Mascolo, appears to be done for good, this time around, with no chance of ever rising again. Did "Days of our Lives" make a huge mistake killing off Stefano?