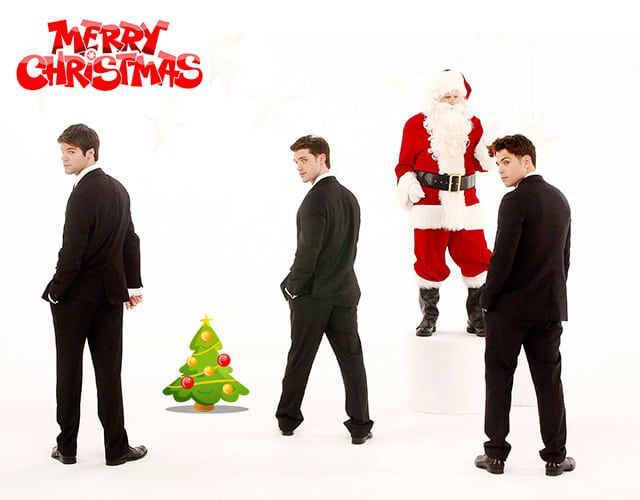 Launched on October 8th, 2001, Soap Opera Network, or SON, was a joint venture by two ardent soap fans, with dreams of providing accurate, reliable, and timely soap news and information to the genre’s loyal and dedicated fans. Since that time, Soap Opera Network has grown to become one of the foremost sources of soap news, previews, interviews, and ratings information on the Internet.

Based in New York City, Soap Opera Network became a division of the privately held firm Manti Incorporated in April 2005. Monthly circulation regularly surpasses 80,000 hits. Popular features include the “One Life to Live” column “My View of Llanview,” mySON TV™, a forum dedicated to online soaps and fan fiction writers, and a special section containing the latest news on your favorite primetime dramas. Popular past features include the SON Top 10 and SON Awards, celebrating the best of daytime. Earlier this year, SON became affiliated with several popular social networking websites, including MySpace, Facebook, Twitter, Youtube, and Wikipedia.

On behalf of the staff and management of Soap Opera Network, thank you for trusting us as your number one source for soap opera news and information during the last seven years, and may the best be yet to come.

With the presents unwrapped, egg nog poured and brunch being had, we at Soap Opera Network wish all of our readers and SON Community members the merriest christmas. In light of the holiday, we share with you a holiday pose by the departed boys of "One Life to Live" - the Ford Brothers!

Beginning Saturday, December 21 at 11:59 PM ET and until Sunday, December 22 at 3:00 AM ET, the SON Community message boards will be offline due to scheduled maintenance that will hopefully resolve several long standing issues, including membership verification problems and accessing blogs/mySONTV.