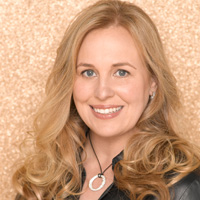 Soap Opera Network has learned that actress Genie Francis will return to the role of Laura Spencer on ABC Daytime’s “General Hospital” beginning Monday, August 25. Previously it was reported the actress would return on Tuesday, August 26 (see story).

Laura’s return coincides with daughter Lulu’s (Julie Berman) path to destruction after accidentally killing Logan Hayes (Josh Duhon) in early July. Lulu has been having hallucinations of Logan, which is leading her to a near breakdown.

“GH” began using a body double for Laura on Tuesday, August 5, but when Francis marks her return on the 25th, look for many shocking twists and turns that not even poor Lulu can believe.