(SoapOperaNetwork.com) — Relinquishing the power one holds could land others in more danger than ever anticipated.

The Zacchara’s are homeless now that Jason has burned down their mansion, so the family is forced to take shelter at the MetroCourt Hotel run by Jax and Carly Jacks. While Jax wants them out of his hotel, Carly informs him that the Zacchara’s are more than welcome to stay in her hotel. Edward and Tracy are appalled when they catch Johnny and Lulu in bed together at the mansion. Anthony Zacchara takes his time in plotting his revenge on Jason. Claudia and Nikolas grow closer as the kisses get hotter and a growing family war is set off. Carly warns Lulu to stay away from Claudia. Lulu warns Nikolas to stay away from Claudia. Johnny warns Claudia to stay away from Nikolas. Claudia warns Lulu to stay away from Johnny.

The Inside Story: The Mob Life Hits Close to Home

Now that Sonny has relinquished his power to Jason, he finds that life is different for a man on the up and up. Kate admits to Sonny that she loves him so much that it scares her. Ric admits to Sonny that now that Jason has taken action against the Zacchara’s, his family could be in more danger than ever before. Jason makes it clear to Sonny that he is in charge now. When Kate has problems with one of Crimson’s main distributors, Sonny intervenes and he and Kate fight over his butting his nose in her business. Sonny faces the realities of being ‘out’ of the business.

A Closer Look: Advice for Spinelli

Everyone in town has decided to give Spinelli pointers on how to win a girl’s heart starting with Sam. Patrick offers Spinelli a job, while Robin suspects Spinelli is sabotaging her blog on Patrick’s orders and questions Maxie. Spinelli tries to pick up a girl at Jake’s but things don’t go as planned. Diane inadvertently gives Spinelli some bad advice, which he acts on when he sees Maxie. Sonny once again takes his anger out on Spinelli, who finds an understanding Leyla appealing. 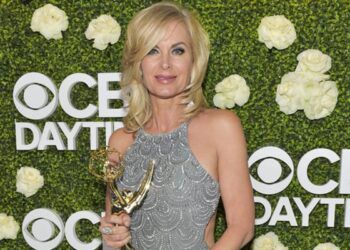 TUNE IN ALERT: ‘Y&R’s’ Eileen Davidson to Appear on ‘Steve’ 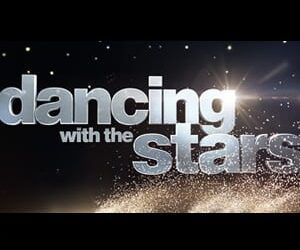