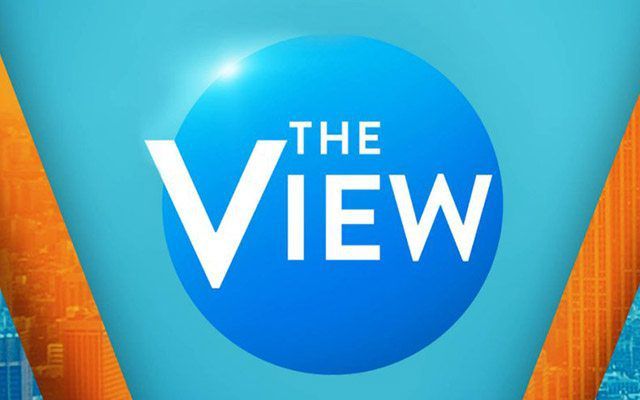 Dever has signed on for at least four episodes and will play a doctor at Mercer Hospital. He will play the love interest to Bell’s character Denise.

The actor recently wrapped work on “Ready or Not,” which also stars Jordi Vilasuso (“Guiding Light”) and Jonathan Murphy (“Wildfire” and “The Bold and the Beautiful”).