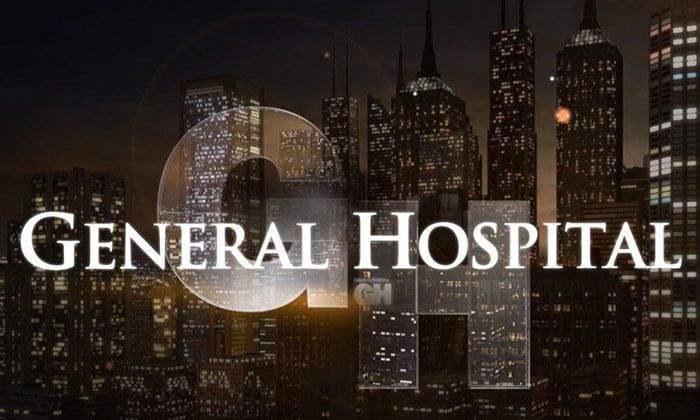 (SoapOperaNetwork.com) — Note: The following information covers March 11-14, 2008. March 10 information will be posted at a later date as a recap.

Trevor shows his true colors when he leaves Johnny in the hands of Sonny. Johnny composes music with Lulu in mind, but it is later taken from him as he remains Sonny’s hostage. Scott accuses Lulu of deliberately hurting Logan in order to get revenge. Lulu lets Scott know exactly what Logan means to her. Marianna and Elizabeth strike a friendship after a productive exchange at Kelly’s. Ric thanks Marianna for coming into his life and making him a better man. Sonny and Jason part on bad terms when Sonny takes his frustration out on Jason after Jason questions him on his reasoning. After her face-off with Sonny, Claudia throws down with Trevor. Alexis is surprised to see the positive changes in Ric’s life. Peg urges Michael to do the right thing and go home and face the music. Sonny is forced to admit that Michael ran away after “Bugs” and “J.T.” admit they sold Michael a gun. Spinelli is impressed when Maxie deduces that Michael had been on a certain supply ship.

Patrick informs Jason that his best chances for a full recovery are with a specialist in Seattle, Washington and wants Jason to go there as soon as possible. Elizabeth is saddened over the thought of Jason leaving town.

Spinelli learns that Diego had planted several timed bombs, but is unable to crack the code to locate them.

The Inside Story: The Kick that Rocked General Hospital

Patrick and others work to save Nikolas’ life, but in a hallucinogenic state, Nikolas longs to be with Emily. Nikolas realizes that Spencer needs him to live, but in a battle for survival Nikolas gets violent and kicks Robin in the stomach. Afterward, in the operating room Nikolas holds the hospital staff at bay with a scalpel. Nadine is able to calm Nikolas down, and pretends to inject him with a sedative in front of the others. Patrick displays paternal qualities when he insists that Robin gets checked out by Dr. Lee. Despite her love for Patrick, Robin pushes him away when he makes it clear he wants to be in his child’s life. Nikolas agrees to let Ian use his experimental drug on him.

A Closer Look: Did Elizabeth Run Sam Down?

Sam doesn’t know what to think of Ian. Lucky confronts Jason over the confession he overheard Elizabeth make. Sam feels her life is crumbling when everyone and everything she cared about is no longer there as she learns she has been fired from Everyday Heroes. Lucky questions Elizabeth over her belief she ran Sam down. Sam overhears Lucky and Elizabeth’s talk and is saddened to hear Lucky say that he will speak with her about not filing charges against Elizabeth. Tracy confronts Monica with the clothes she wore the night Sam was ran down and the two battle it out at General Hospital.

– Sonny learns that Kate knows that he was unfaithful during their supposed breakup.

– Marianna stands up to Trevor, but comes face-to-face with Randy.

– Claudia believes that together she and Ric could be a forced to be reckoned with, but unknown danger could spoil her plans.

– Michael has an emotional reunion with Carly after he runs into her arms and tells her the truth about why he ran away, but an explosion puts their lives in danger.

Monday: Johnny saves the day when he helps find survivors from the explosion; While looking for Carly, Sonny finds Claudia instead; Ric moves heaven and earth to protect Marianna from danger.

Tuesday: Carly is rescued by an unlikely source and is rushed to the hospital; Sonny offends Claudia by claiming he wants nothing to do with her; Johnny has revenge in mind for Sonny.

Wednesday: Carly and Jax do not see eye-to-eye where Michael is concerned; Claudia pays Carly a visit in the hospital; Trevor and Anthony form an alliance.

Thursday: Carly’s future is shattered after she gets devastating news; Jason and Claudia work to talk sense into Sonny and Johnny; Alexis and Diane clash over the warehouse explosion.

Friday: Jax and Carly come to decision as far as their kids are concerned; Jason convinces Sonny not to kill Johnny; Sonny proposes a truce with the Zacchara’s.

Thoughts on the new format?

Please let me know by emailing me.