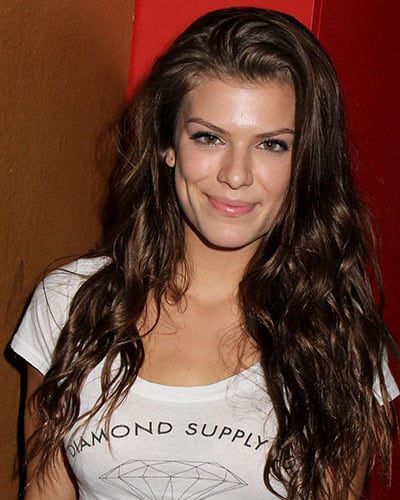 Who Knows What Can Happen?

(SoapOperaNetwork.com) — Casting News for the Week of February 11.

Tom Miller returns to “B&B” as a Forrester employee on February 11.

Rocky McMurray plays a private investigator on the February 15 and February 18 episodes. McMurray has appeared in a number of primetime programs including “7th Heaven,” “Desperate Housewives,” and “The West Wing.”