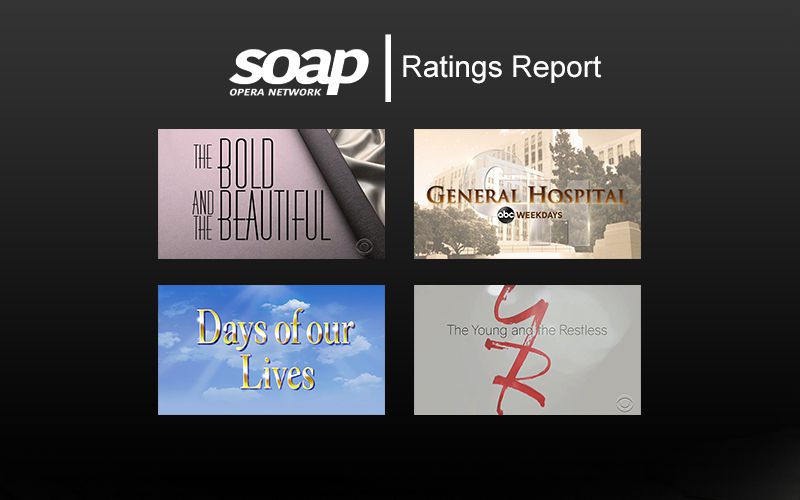 Due to a change in direction for the character of Marianna, “General Hospital” has recast the role with Yeniffer Behrens (pictured), whose credits include stints in “CSI: Crime Scene Investigation,” “Boston Legal” and “Nip/Tuck.” The role will remain recurring so says a “GH” representative.

The role was previously played by America Olivo who joined “GH” earlier this month with her first airdate being Tuesday, January 22. Behrens’ first airdate is set for Wednesday, February 13.

A similar scenario took place on “GH” while a storyline was just beginning in 2000, when Chad Brannon replaced newcomer Marc Brett in the role of Zander Smith.

Ironically enough, Behren’s appeared on the soap in 2005 as a dayplayer by the name of Jecina.