(SoapOperaNetwork.com) — The Week before Sweeps begins, the danger keeps on rising.

Sonny proposes marriage to Kate, but the fashionista can’t help but run away from the future. Sonny pays the high price for love. Robin is distraught after she overhears Patrick telling Dr. Leo about the night they were together. Nikolas is left with the ultimate decision: do nothing about his tumor and die or get treatment and lose Emily forever. Michael defies Jason’s earlier warnings as Jason catches Michael for the second time with Sonny’s gun. Robin witnesses an intimate moment with Patrick and Leyla.

Evidence begins pilling in that puts Coop in the spotlight as the possible mastermind behind the masked killings. Mac questions Coop about a missing file. Coop proclaims his innocence as Logan confronts him with the missing DNA test results. Coop meets an enigmatic Daniel at Kelly’s before he gives Jerry a piece of his mind. Will Coop be able to get out in time or will more danger hit closer to home?

Ric’s memories begin to haunt him as he finds himself at his childhood home. He becomes intrigued by a mystery house guest. Jason spends a special moment with Elizabeth as he begins to rethink his decision to not be a part of his son’s life. Johnny and Lulu are trapped on an explosive Haunted Star. While watching Jake, Lucky is called away due to a police matter and leaves the baby in Sam’s capable hands. Carly picks a fight with Kate after she learns that Sonny proposed.

– Tuesday, January 21: America Olivo debuts as Marianna, a character who bonds with Ric while in Martha’s Vineyard. READ MORE

Monday: A mystery woman is on her way to Port Charles as one of Port Charles’ finest meets an untimely demise.

Tuesday: Lulu and Johnny try to fight their attraction. Alexis accuses Jerry of trying to play her.

Thursday: Lucky dumps Sam. Emily tries to get Nikolas to remember the night she was killed.

Friday: The Text Message Killer is still on the loose and Sam becomes their primary target. Lulu puts an end to her relationship with Logan.

We mistakenly referred to the TMK on “GH” as the Masked Killer. The proper name is the Text Message Killer. 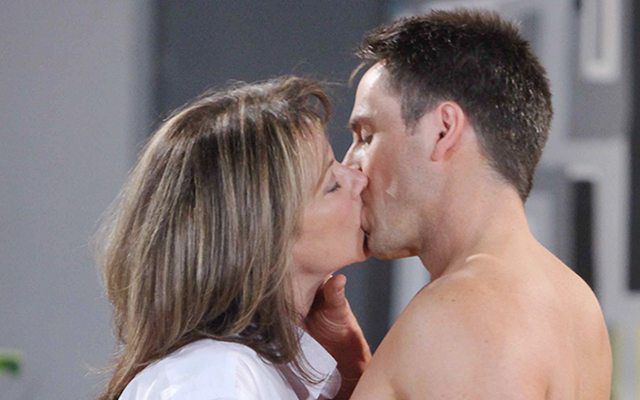 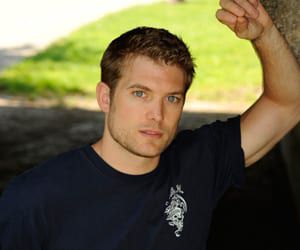