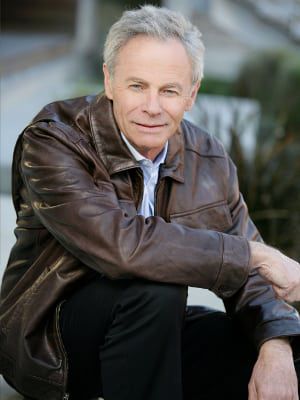 BETWEEN LIFE AND DEATH

Unable to stop the water from seeping into the bomb shelter, Zach and Greenlee realize their situation has gone from bad to hopeless. Meanwhile, Aidan’s hope for Greenlee’s survival seeps away when his latest lead ends up not only cold but frozen solid. Kendall ends up stranded with Aidan after arriving at the cabin to tell him the news of Greenlee’s innocence. Greenlee sees a different side of Zach as he opens up to her and admits that he was wrong about her. As they wait out the storm, the facts of the situation begin to weigh heavily on both Kendall and Aidan, but Kendall refuses to give up hope. Overcome by his pain, Aidan bluntly makes it clear to Kendall that there is no hope. Kendall angrily rails at Aidan as despair overtakes her. Desperately wanting to be with their loved ones one last time, Kendall and Aidan end up having sex – an action both instantly regret. Meanwhile, facing what they believe to be their certain deaths, Zach gently kisses Greenlee as each thinks about the one they truly love. While getting herself together, Kendall discovers the map for the bomb shelter. Aidan, Kendall and Quentin race to the bomb shelter where they find Zach and Greenlee near death. As Aidan tries to breathe life into Greenlee, Kendall goes to be with Zach only to have the shelter begin to collapse around them.

D2D PreVUE’s for the week of December 24

Monday: Will Aidan’s love be enough to save Greenlee?