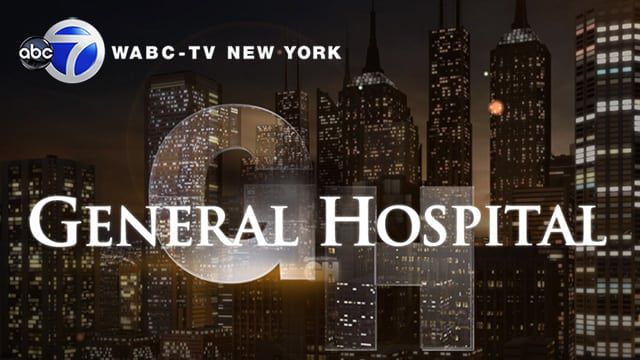 On Tuesday, December 31, 2013, Disney/ABC touted its reigning champ WABC-TV as New York's most watched station in 2013 and the number one station in the country. While highlighting the success of "Live with Kelly and Michael," November's "The ING New York City Marathon," "The View," "The Chew," its Eyewitness News broadcasts, and ABC's strong primetime schedule, the company neglected to note the success of its sole remaining daytime soap opera, "General Hospital," on the station.
byErrol Lewis