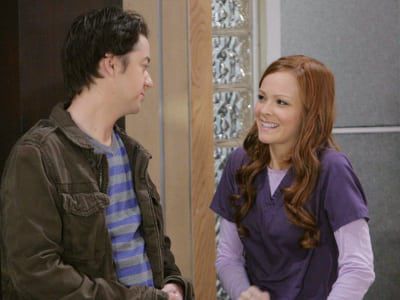 An ABC representative confirms to Soap Opera Network that actors Bradford Anderson (Damien Spinelli) and Emily Wilson (Ellie Trout) will soon be departing "General Hospital." Per the rep, Anderson's last airdate as Damian Spinell is scheduled for Tuesday, December 17, while an exact airdate is unknown for Wilson at this time. However, in its newest issue, Soap Opera Digest spoke with head writer Ron Carlivati, who said of Wilson's exit, "It's kind of hinged on Bradford's desire to move on. We had kind of hitched Ellie's wagon to Spinelli's star, so in the desire to want to give him a happy ending, part of that involved Ellie going with him. I think it would have been sad to send him off by himself with this child, and also very hard to make sense, you know, that there was this great PI job that he couldn't turn down."
byErrol Lewis