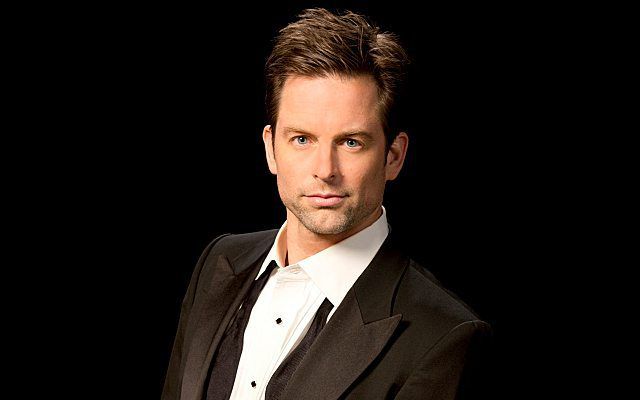 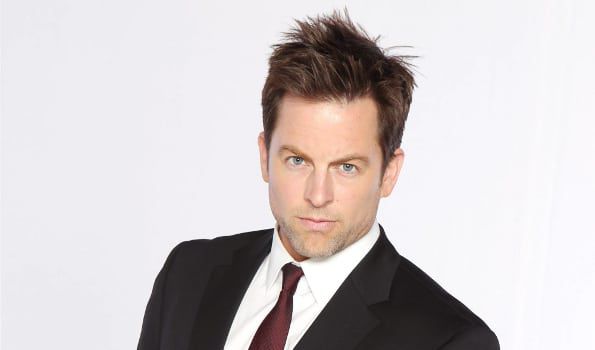 In an exclusive interview with Australia's TV Week Soap Extra, "The Young and the Restless'" Michael Muhney (ex-Adam Newman) has point blank denied the allegations that he groped the breasts of one of his former co-stars, which was reportedly the reason show producers opted to drop him from his contract last December. "I didn't want to be desperately screaming: 'I didn't do it!’” Muhney told the publication in its newest issue as to why it took him so long to defend himself after staying silent for so long. “The rumour was untrue," he continued.
byErrol Lewis