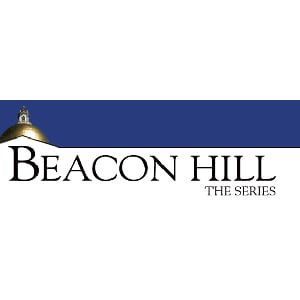 With An All Star Cast In Place, ‘Beacon Hill’ Is Ready to Set the Internet On Fire!

If you never imagined you'd get the opportunity of seeing the likes of Sarah Joy Brown, Alicia Minshew, Melissa Archer, Ron Raines, Scott Bryce, Crystal Chappell, Tina Sloan, Ricky Paull Goldin, John-Paul Lavoisier and Louise Sorel in the same series at the same time, your imagination needs some fine tuning. With actresses Jessica Morris and Rebecca Mozo rounding out its cast, "Beacon Hill: The Series" is ready to march itself to the top of the internet charts when it debuts in March 2014. To get viewers to salivate over what's to come, Bella Productions in association with Open Book Productions has released the first teaser trailer that highlights Brown and Minshew as two out lesbians trying to survive the political world in Boston, Massachusetts.