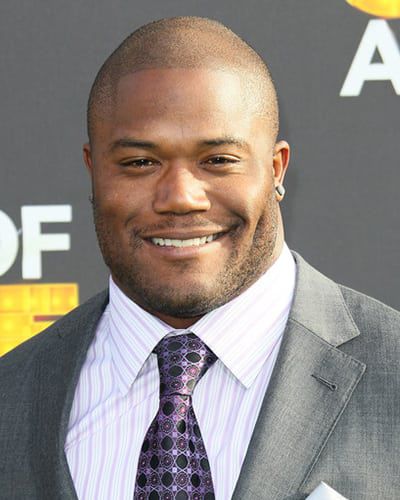 Being on the winning team during this year’s Super Bowl was a dream come true for Seattle Seahawk’s fullback Michael Robinson, but the true touchdown for the Virginia native was being asked to film a scene for CBS’s “The Young and the Restless” — a soap opera he recently admitted is his guilty viewing pleasure! Soap Opera Network took part in a call with the sports star where he discussed his love of the show, how the gig came about and a very interesting conversation had had with legend Eric Braeden (Victor Newman). Read on for the detailed play-by-play!