Child actor Patrick Gibbons, who famously wore the Spiderman costume through several episodes of "One Life to Live" during the soaps final year on ABC, while portraying Sam Manning on the soap, is returning to the series when it resumes production later this month under Prospect Park's TOLN, the actors twitter account confirmed today. 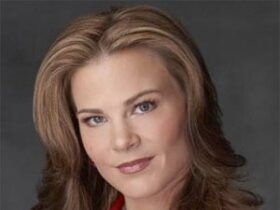 Llanview loses a Todd, Dorian moves on to a higher calling, Kelly makes her next move, and other casting changes for the month of August.