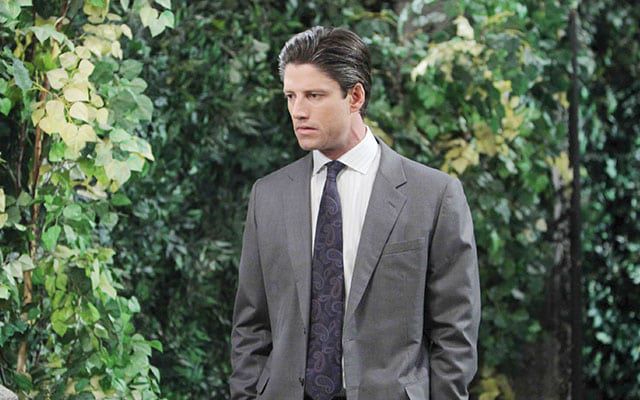 A deafening shot rang out on Friday’s episode of “Days of our Lives,” but the piercing blast wasn’t able to drown out cries from fans who realized that the bullet probably spelled the end of EJ (<strong>James Scott</strong>). And once the howling began — onscreen and off — it built into a frenzy leading up to the character’s final moments in Salem, which played out on today’s episode. But just how powerful were the scenes, which seemingly put the nail in the coffin for the relationship between EJ and Sami (<strong>Alison Sweeney</strong>), as well? And was the story the best way for Scott’s alter ego to be written off the canvas?