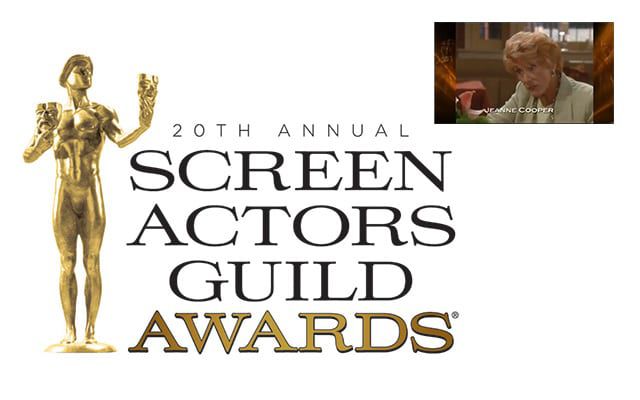 During the in memoriam segment of the "20th SAG Awards," which aired live on TNT and TBS on Saturday, January 18, the Screen Actors Guild remembered those we lost in the past year. In addition to such greats as James Gandolfini and Peter O'Toole, the actor's union remembered "The Young and the Restless'" Jeanne Cooper (Katherine Chancellor) and Paul Walker (ex-Brandon Collins). Cooper died on Wednesday, May 8, 2013 after battling a long illness, while Walker died on Saturday, November 30, 2013 following an explosive car accident.