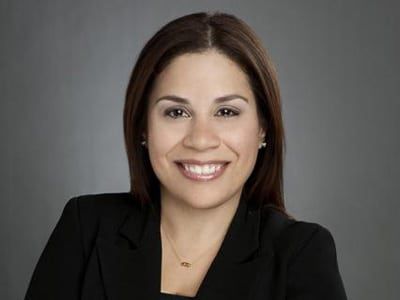 As part of the growing changes at ABC Daytime, the Disney/ABC Television Group has announced Mirian Arias as its new Vice President, Daytime Communications. Arias replaces Jori Peterson, who headed up the division for a number of years in the role of Vice President, Publicity, ABC Daytime and SOAPnet. Although Peterson has left ABC Daytime and SOAPnet, she remains part of the Disney/ABC Television Group as the acting head of the ABC Family Communications team.